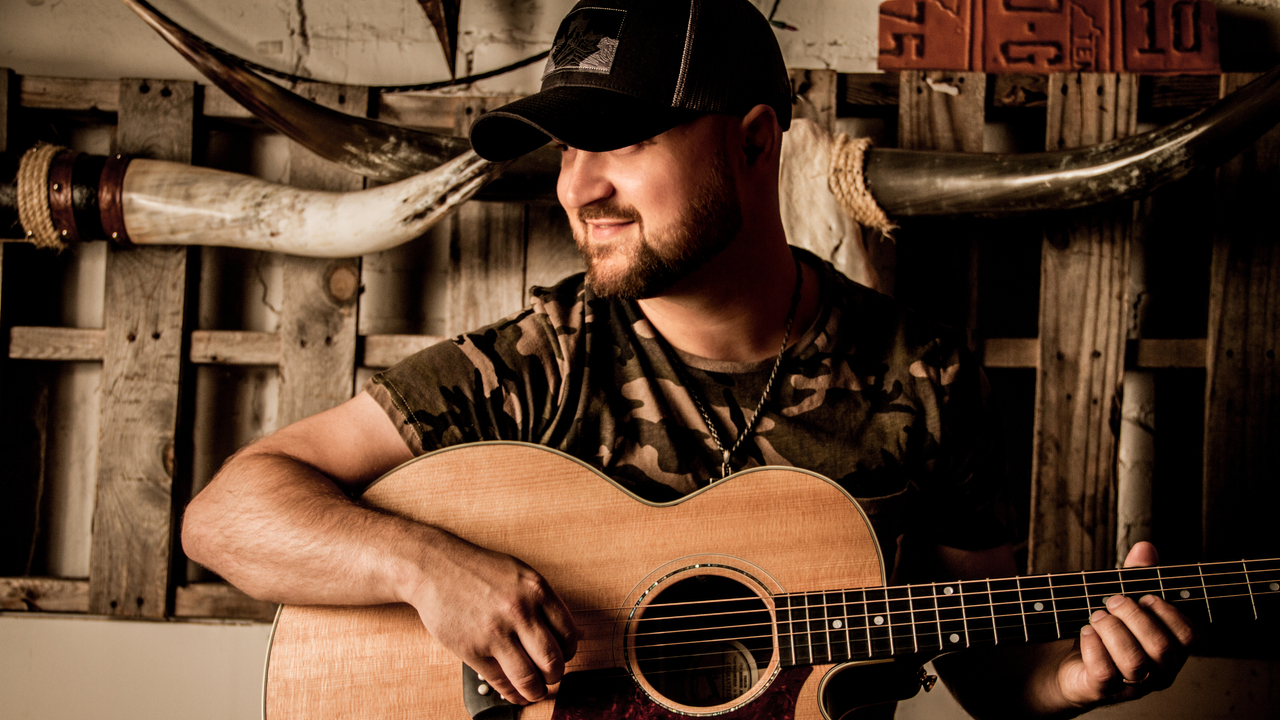 Country singer/songwriter Aaron Goodvin has a natural ability to light up a stage, connect with his audience, and deliver a show-stopping performance, whether it's an intimate gathering or a crowd of thousands.