While uncertainty reigns and the entertainment world has been relegated to our homes, Sakamoto Agency would like to take this opportunity to highlight some of the good news happening today!

Spend a little time with this and click the links! It contains updates from some of our roster with heartwarming messages, online performances, charting singles, online-isolation parties and above all; resolve and perseverance, from our talented, driven artists and musicians. We will continue to update you with positive messages and career advancements from our artists throughout this difficult time in not just our industry, but the entire world. 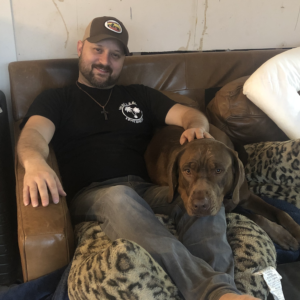 ~ Aaron Goodvin’s his latest single “Good Ol’ Bad Days” has reached the Top 20 and is currently at #12 on the charts! The music video for the song released on March 23rd. Aaron has played a number of online shows lately, catch one you missed at:
GrassRoots’ Live from the Living Room
and,
US1061 from Norfolk, VA
Aaron is also having a blast on his new TikTok account, follow his shenanigans!

~ Garrett Gregory is live on Facebook fairly often. The incredibly talented vocalist is just kooky enough to have already been doing this on a regular basis. Enjoy his Quarantine video and those impressive pipes!

~ Jason Benoit just released a new music video for the single “Forget to Forget” and, was recently was nominated for 3 East Coast Music Awards, the most he’s been nominated in any year by the ECMA. Nominations include Best Country Recording, Best Solo Recording, and Fan Choice Video of the Year for “Slow Hand”. Voting is now open for those who are eligible, and here’s a little acoustic video by Jason from isolation at home this past week.

~ Karac Hendriks is currently recording a series of singles with SOCAN-award winning producer Troy Kokol to be released this fall. These recordings mark a shift for Karac, featuring songs written by or co-written with some of Canada’s and Nashville’s best writers, and will be featured out on the road as soon as it’s safe to get back on stage, with a number of concerts booked starting in 2021. 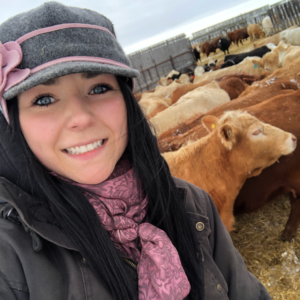 ~ Kendra Kay is not only a powerhouse vocalist who captures the spirit of country in a modern landscape, she’s also really a country girl! It’s calving season in Manitoba and this farmer is busy helping bring new baby calves into the world! While she definitely misses all the shows that should have been, the extra time on her family farm is needed! We commend Kendra for showing us that the folks essential in feeding the rest of us are still working hard! Get to know her music at www.kendrakaymusic.com.

~ Nice Horse are currently quarantined due to making it all the way to Switzerland for a show one day before Europe and North America shut down, but they are hosting “Wine at 9” on Facebook Live every Monday, through the Nice Horse Facebook page, having special musical guests, starting with Clayton Bellamy last week, and Tera-Lee Flaman this week! Their brand new single “Hot Mess” is an unintentional symbol for the times it would seem!

~ The Washboard Union’s latest single “Country Thunder” is striving for the TOP the Canadian charts, reaching #4 this week, and Top 5 status! The multi-award winning band’s upcoming album “Everbound” is releasing in late April, visit www.thewashboardunion.com to find out what the band is up to currently. 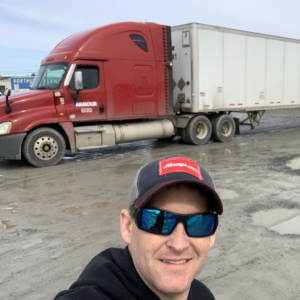 ~ It’s been a moment since we’ve heard a new release from Tristan Horncastle, but the east coast Canadian talent has new music in the works, coming this year! In the meantime, to support his family and yours, he’s doing the very important job of driving truck to deliver groceries to stores in Canada. Thank you Tristan! Give his music a spin on your favourite streaming service or purchase a record to say thanks for all you do, and check out www.tristanhorncastle.com.

~ GNR Entertainment‘s produced shows may not be saluting our musical greats in packed theatres right now, but The Legendary Life of Tom Petty lead Clayton Bellamy has been performing live on Facebook, as well as guesting on Nice Horse’s “Wine at 9”. A Salute to Stompin Tom lead Tim Hus is at home in the Alberta foothills, with his wife and two young children, and while he’s working on performing online, in the meantime he passes along this message, “Wishing everybody all the best in health and happiness as we travel down this trail together.”