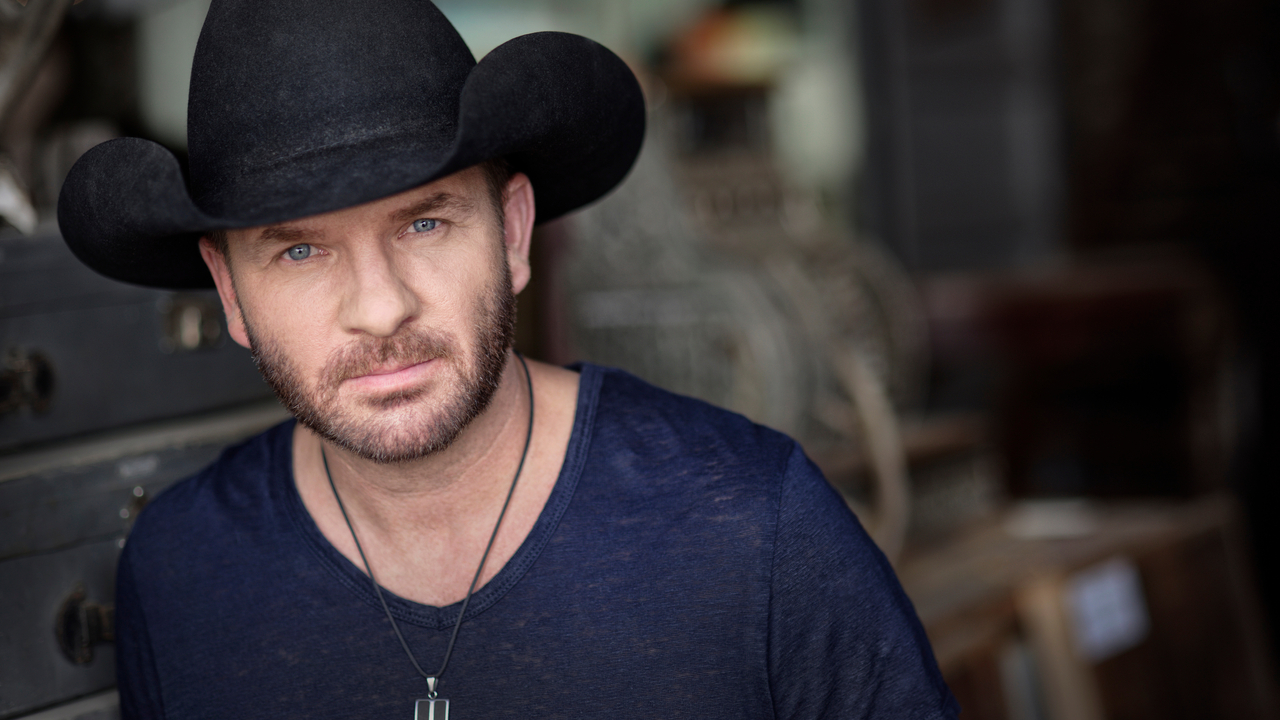 curlGET failed: Operation timed out after 15001 milliseconds with 0 bytes received

An acclaimed musician with a reputation for writing from the heart, Wills has an impressive list of accolades under his belt, including being named the 2013 CCMA “Rising Star” Award winner, and consecutive 2013/2014 and 2018 “Male Artist of the Year” nominations. He also received back to back CCMA Award nominations in 2015/2016 for “Songwriter of the Year” and a pair of 2016 nominations for “Single” and “Album of the Year”. In 2017, Wills was crowned the “Male Artist of the Year” and “Fans Choice” award winner at the Alberta Country Music Association Awards. 2019’s Longshot Bar & Grill album was Wills’ first new release since he dropped the deluxe edition of his 5th studio album In Comes The Night, in early 2018. Featuring the rocking lead single “Get While The Gettin’s Good” and the romantic title track “In Comes The Night”, the EP also includes two variations of the song “Out Of Your Mind”, both a radio edit and a live version. Wills’ also released the 2016 EP Tougher Than Love, which featured three top 10 hits including title track “Tougher Than Love”, “Down By The River” and “Won’t You Be Mine”. In July of 2020, Wills dropped “Wash My Truck”, the first single in a lead up to a new studio album to come, and recently released the follow-up single “Getting’ Her Over You” in October. Committed to helping others wherever possible, Wills performed during the 2014 Golden Globe Awards weekend in Los Angeles as part of the Oh Canada Cocktail Party to benefit the Friends of the Canadian Museum for Human Rights. He also donated all proceeds for two years from worldwide iTunes downloads of his hit single “Show Some Respect”; with 50% donated to the Canadian Museum of Human Rights and 50% donated to the Shoah Foundation. HIGHLIGHTS: ~ Over 10 Million Streams across all platforms and growing ~ 2018/2014/2013 CCMA Male Artist of the Year Nominations ~ 2017 ACMA Male Artist of the Year Winner ~ 2017 ACMA Fans Choice Award Winner ~ 2016/2015 CCMA Songwriter(s) of the Year Nominations ~ 2016 CCMA Single of the Year Nomination ~ 2016 CCMA Album of the Year Nomination ~ 2013 CCMA Rising Star Award Winner ~ 5 Top 10 hits including “Tougher Than Love”, “Down By The River”, “Won’t You Be Mine”, “Somebody Will” and "Show Some Respect" ~ #22 on 2016 Top 50 Year End Canadian Country Chart ~ “Down By The River” video aired on CMT ~ played Country Thunder (Calgary, AB), Cavendish Beach Music Festival, Canadian Finals Rodeo, Quonset Days, Stampede City Sessions and more. A FACSCINATING JOURNEY TO A MUSICAL FUTURE: Adopted as a baby to a family in Calgary Alberta, Bobby Wills didn’t know what an impact his DNA would have on his life path. "My (adopted) dad was a huge country music fan," he says, "but no one ever played music in my family growing up.” Having gotten a taste of the thrill of performing during an open mic while traveling in Australia, upon returning home Bobby connected with his biological family and could not have anticipated the artistic genealogy he was a part of, including five siblings and a musical streak a mile wide running throughout the family. Staying up all night listening to records upon meeting his biological father, it was then that Bobby realized ‘This is in my blood. This isn't just a crazy dream I had; this is part of who I am.' Many moons later, Wills is a shining star in the Country music scene, balancing his two loves, family and music.