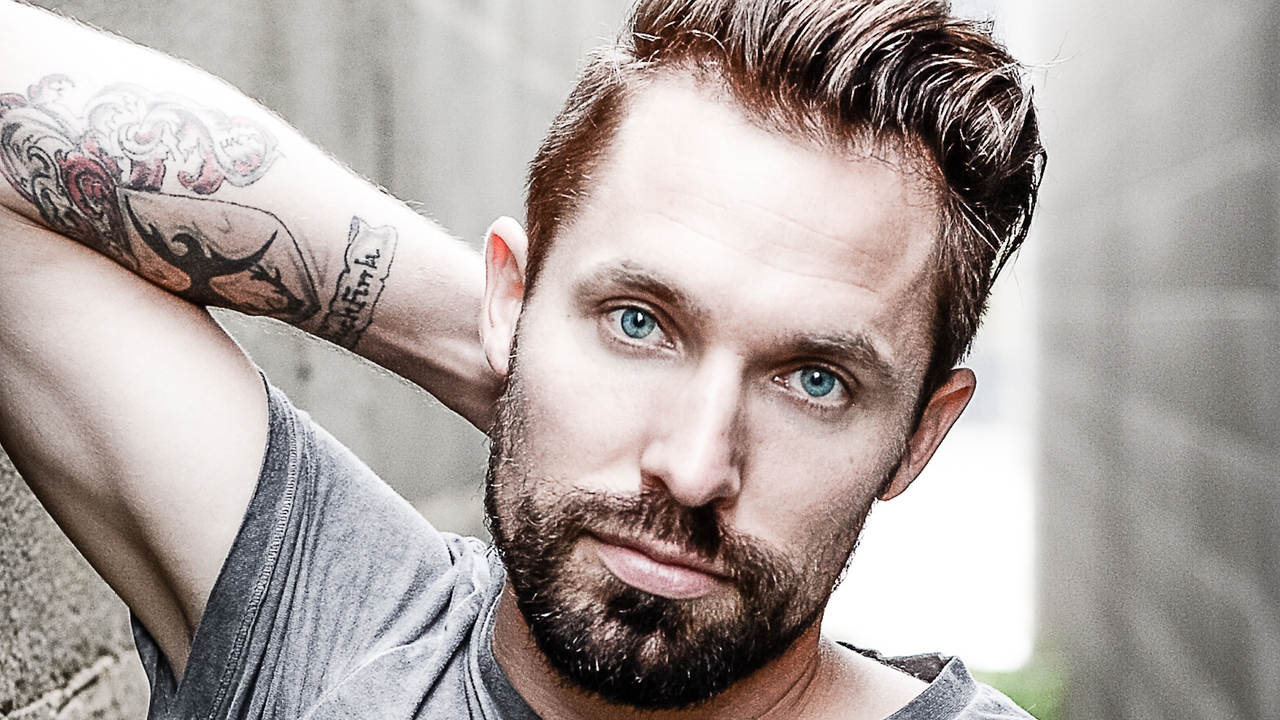 Garrett Gregory is an ambitious vocalist with a shockingly powerful voice and a live show that has been turning heads with his breakthrough into country music. Even so, while his powerhouse voice packs a strong right hook; his real talent lies in his high energy, his theatrical and captivating shows, and his natural ability to completely move a crowd. He recently released an EP with the band Chillbilly, with the single “Hot With Her Hair Down” ranking as a top 5 indie download on DMDS, playing on hundreds of stations. Along with this, Garrett has branched out on his own, writing and recording a solo album that is expected for release in 2019. Born in the rural town of Hanna, Alberta, Garrett Gregory grew up living the small-town life, singing in bands and competitions throughout Canada since he was 8 years old. His charming and engaging style has driven his bookings for rodeos, fundraisers, festivals, and galas to sometimes happen even years in advance. He’s played Williams Lake Stampede, Wurst for Stampede, Lilac Festival, ACMA kickoff party, Flatts Fest, Dawson Creek Rodeo, Handhills Rodeo (100 yr anniversary), Ranchman’s, Nashville North, and a plethora of other festivals, fundraisers, galas, and parties. In addition to writing his own music, his passion for music has seen Garrett also develop an extensive repertoire of cover songs of all genres. From Merle Haggard to Eric Church, and The Rolling Stones to Jimmy Eat World, Garrett Gregory brings a show to remember. His goal: continue providing people with a great time while doing what he loves.