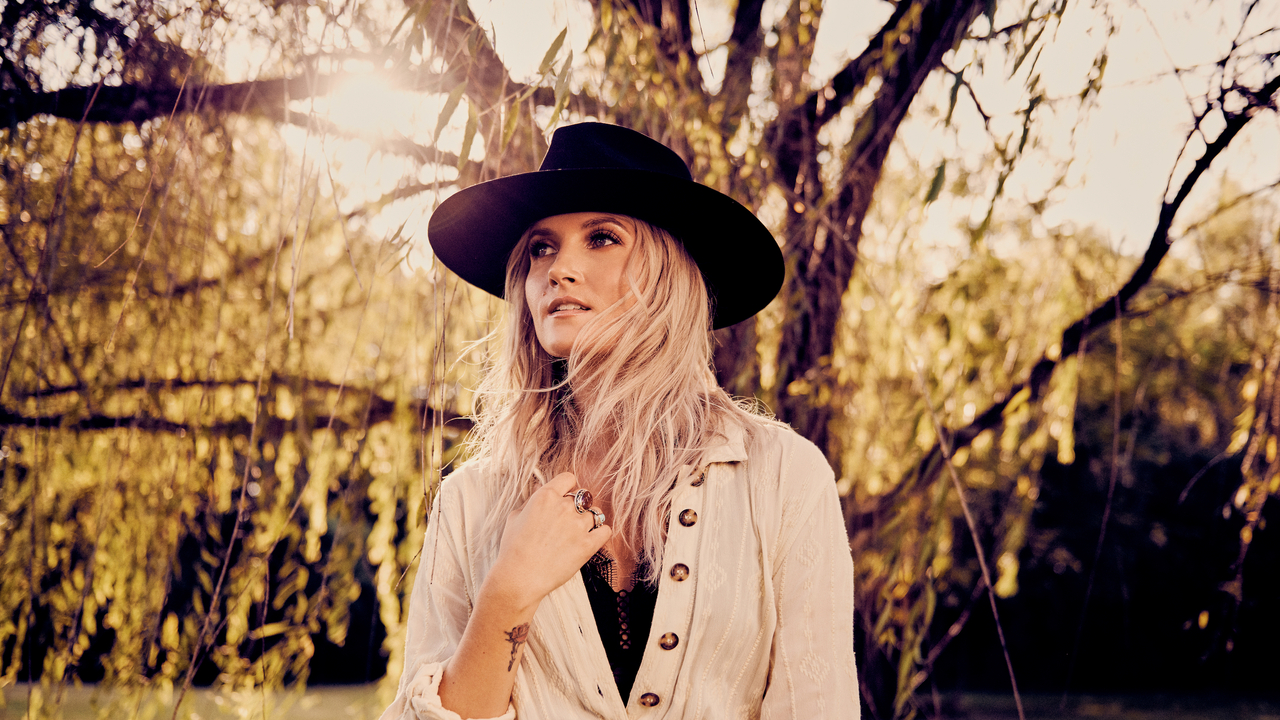 Kalsey Kulyk has enjoyed a lifelong passion for music. Mixing effortlessly rich and bright vocals, with lyrics you feel in the guts, makes her sound both fresh and familiar, and perfectly honed for country music. True to the roots of the genre and Kulyk’s calling, her self-titled EP released August 2019, delivers impeccable songwriting, classic upbeat country, and heartfelt ballads, including singles “More Time”, “Bad Liar” and the most recent, “Damn You Love”. Since the EP’s release, Kalsey has seen her engagement soar, doubling her following on social media and being heard on at least 40 country radio stations across Canada. Raised in Hudson Bay, SK, Kalsey Kulyk got hooked on singing and playing the guitar at a young age. She took part in hundreds of talent shows and competitions, winning her first songwriting competition at age 13. Everything changed in high school when Kalsey fell ill with cancer, though her journey to recovery created songwriting inspiration, and the entire experience solidified Kulyk’s belief in a career in music. With her mind made up, Kalsey’s musical career sped up from there, with the help of Fleetwood Mac producer Richard Dashut, a relocation to Music City, and winning both the Canadian Country Music Association’s Discovery Artist program, and Anthem Entertainment’s (formerly ole) “On the Spot” competition in one day in 2017. Kalsey returned to Nashville with publishing and record deals, and wrote songs with Liz Rose and Phil Barton. Now with an arsenal of songs and a survivor’s determination, Kalsey Kulyk is sharing her passions with the world. In remission for over 10 years, she says “What is life unless you’re doing what you love every single day?” HIGHLIGHTS: • Produced by Fleetwood Mac’s Richard Dashut • Latest release “Damn You Love” reached #8 on CMT for music videos in December 2019 • “Damn You Love ” official video reached over 113,000 views on YouTube in 1 month • Half a million streams on Spotify in 4 months • Social media following more than doubled since album release • “Bad Liar” video presented on syndicated networks across the USA (CMT, Heartland, The Country Network, Music Mix USA, CMC Country) • Placements with RX Music for videos and singles broadcast at over 200 retail locations in North America • Winner of ole/Anthem “On The Spot” and CCMA Discovery Program on same day in 2017