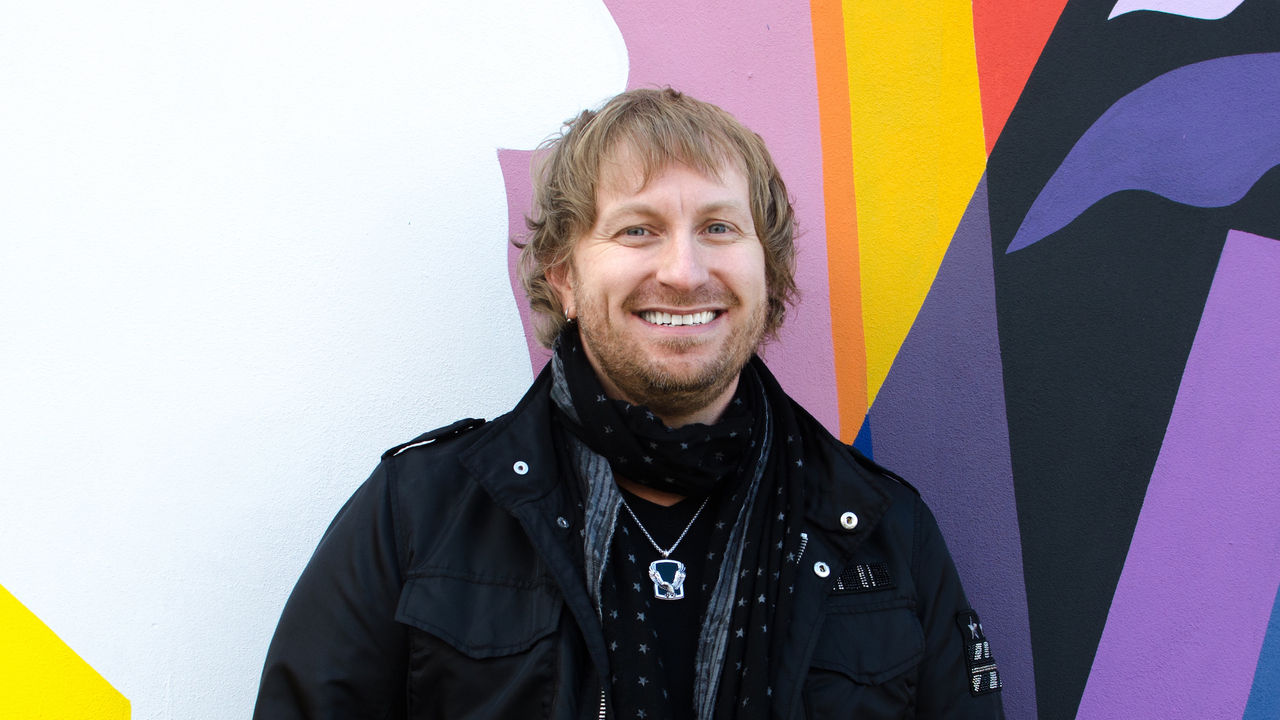 After closing out last year with a performance of his 2018 hit “This Road Is Mine” at the Alberta Country Music Awards, seven-time nominee Karac Hendriks kicked off 2019 with a new single called “Some People’s Kids”, reaching the Top 100 in the first two weeks of it’s release. Based on songwriters Karac and Drew Gregory’s experiences growing up and becoming parents themselves, the song’s commentary around this oft-spoken saying is a modern country connection with folks of all ages. Produced by Juno award winner Mike Little, “Some People’s Kids” also features one of Karac’s most unique and meaningful ‘birthday gifts’; drums on the single are performed by the iconic Kenny Aronoff (John “Cougar” Mellencamp, John Fogerty, Smashing Pumpkins). Karac Hendriks has worked for many years as a highly sought- after guitarist and harmony vocalist for some of Canada’s biggest country acts. He’s toured with the likes of Gord Bamford and Adam Gregory, but with a dream to take centre stage himself, Karac took a final bow and decided to pursue a solo career in 2016. He kicked off his solo effort in a big way, debuting a self- titled album and spawning two radio singles. Going on to his most recent release, Karac continues to write and record original music and tour his craft while still ocassionally playing as a sideman. Hailing from Alberta and based in Edmonton, Karac Hendriks is often compared to country icons like Vince Gill, Brad Paisley and Keith Urban in both talent and on-stage charisma. Combining his skills on acoustic, electric and lap steel guitar, Karac is an axe- weilding performer that delivers his honest, original songs with dynamic, soulful vocals, both on stage and in studio. HIGHLIGHTS: • “Some People’s Kids” reached the Billboard Canadian Top 100 Country Chart in the first 2 week of release • “This Road is Mine” (2018, written with Clayton Bellamy & producer Mike Little) spent 3 months on the Billboard Canadian Top 100 Country Chart • “Can’t Help Loving You” hit #10 all-genre Most Active Indie in Canada on DMDS • 2018 Alberta Country Music Award (ACMA) nominations for Album of the Year, Male Artist of the Year, Rising Star, and Single of the Year • 2016/2017 ACMA nominations for Album of the Year, Male Artist of the Year, and Song of the Year • Featured in the Alberta Motor Association “Just A Card” campaign, with his video broadcast throughout the Country Thunder Festival in Calgary, AB. • Top 12 Artist in Project WILD Country 2017 • Performed at major events including the Special Olympic Canada Winter Games Opening Ceremonies, the CFL’s Grey Cup Festival, Alberta Country Music Awards, the Calgary Stampede and Big Valley Jamboree.