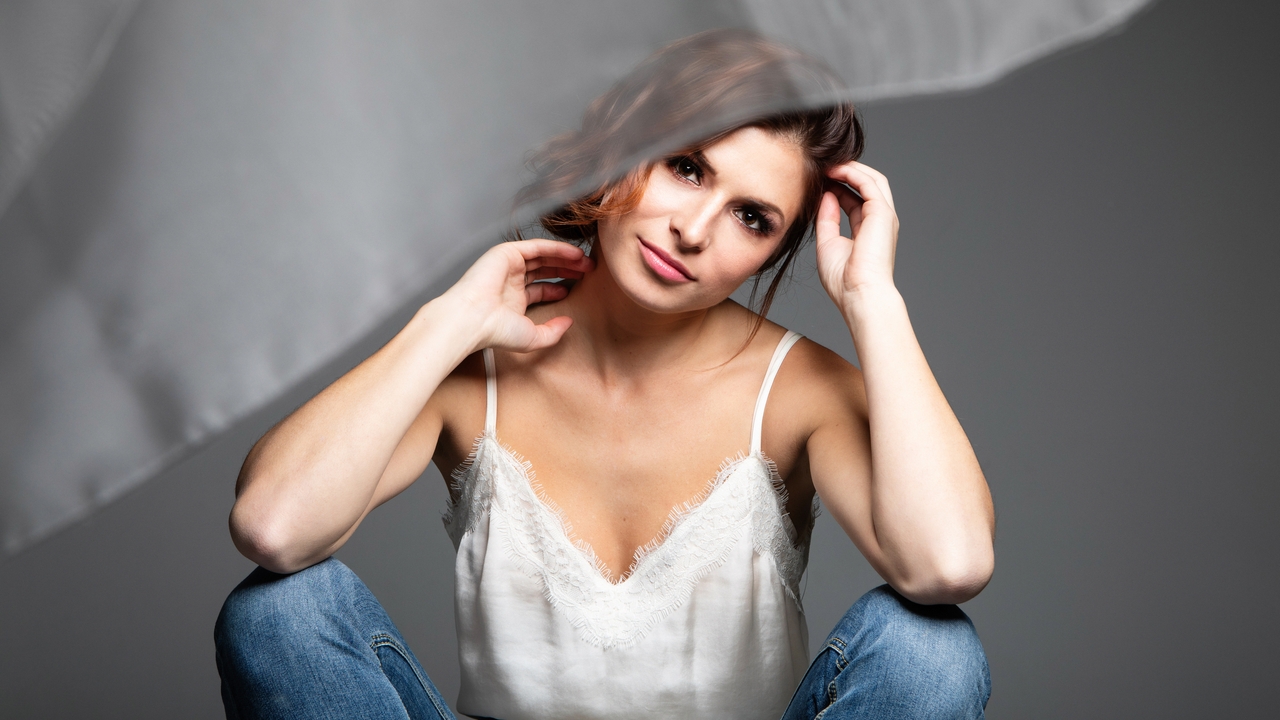 “A dynamite vocalist, songwriter and guitar slinger to boot!” is what American Songwriter Magazine called Raquel Cole in a recent interview. Her skill as a musician is one of the first things that her audience notices about this British Columbia native as she owns opening spots for artists like Carrie Underwood, Jonny Lang, Brothers Osborne, Scotty McCreery as well as Josh Turner, who she toured extensively with over the past few years. They are not the only ones catching onto the fiery and soulful music Cole is making, she was named by The CBC and Radio Canada as “25 under 25 musicians everyone needs to know,” along side Alessia Cara and Shawn Mendes. Singing has been Cole’s first love for as long as she can remember acquiring her first guitar at the age of nine Cole started to write songs not long after that. She was inspired by hit songs she heard on the radio from artists like Shania Twain and Bryan Adams, but also from jamming with her dad, a drummer, in the basement learning how to play 70’s rock and roll. Cole’s love for exploring music and the guitar didn’t stop there. After graduating high school Cole had planned to go on to study jazz guitar, but not being able to deny her desire to be in Nashville writing songs she respectfully declined her acceptance to Capilano University in North Vancouver and instead made the move to Nashville. Cole is a recipient of a CCMA Award and the winner of many other accolades from American Songwriting Magazine lyric contest, U.S. Today for their exclusive "Playlist" pick, and The International Songwriting Competition where her song, "Imogene" took home 2nd place in the Unsigned Only Category. Her debut album "Personal Truth" made it’s way to the airwaves in 2018. Raquel has also found success writing for other artists and claims her first Billboard Top 10 Country Album charting song recorded by superstar, Marie Osmond. Compelled to always be creating she continues to write and record but her heart belongs on the road meeting her fans in person. Cole lives for sharing her songs from stage and the phenomenal experience that music can give. In 2020, Cole became a semi- finalist for the Sirius XM ‘Top of the Country’ nationwide contest in Canada, in partnership with the Canadian Country Music Association. Throughout the COVID-19 pandemic, Cole began working on a stripped-down passion project. Recording three songs that she co-wrote where she played all guitars on the project & recorded her distinct vocals, adding cello to the songs as well. The result, “The Essence of Me”, was released in August 2020, which has wracked up nearly 250,000 streams globally. Her brand new single “Think About You” will be available on July 2nd on all digital streaming platforms and will also be her first ever release to Canadian country radio.