For Immediate Release, September 4, 2019: As the Canadian country music industry descends upon Calgary for the 2019 Canadian Country Music Awards, Sakamoto Agency is delighted to add a local Albertan celebrity to their growing international roster. Award-winning country artist Bobby Wills will be represented exclusively by Sakamoto Agency, with Operating Partner and Agent Paul Biro leading the charge in securing bookings for Wills. 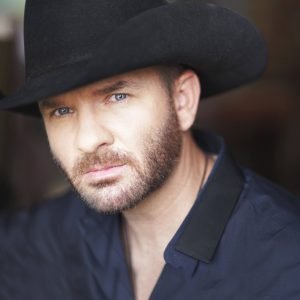 The announcement comes at the same time that Wills is releasing a brand new single to radio titled “It Matters to Her”, via MDM Recordings Inc./Universal Music Canada, on September 6th. This heartfelt love song is the second single from Wills’ upcoming EP, following this past April’s dance-worthy single “Raise The Bar”.

It matters to Sakamoto Agency as well. Bobby Wills is no stranger to the team having played many events the agency works to program, while maintaining a long-standing industry relationship and friendship with Paul Biro. “We are incredibly excited to work with Bobby Wills as well as Mike, Mitch and the team at MDM Recordings,” says Biro. “Having known Bobby for many years and booking many shows in his early days, it is an immense pleasure to have the opportunity to work with him in a formal capacity going forward. He’s a real showman with an exceptional voice, and his live show proves the true depth of his talent. We are honored to welcome him and his team at MDM, to the Sakamoto Agency family.”

MDM Recordings acting as label and management shares the sentiment about working together, as MDM President Mike Denney says, “We are excited to be working with the fine folks at the Sakamoto Agency. I have great respect for the work Paul and Ron have done, and look forward to working with them on the Bobby Wills brand!”

MORE ABOUT BOBBY WILLS:
An acclaimed musician with a reputation for writing from the heart, Wills has an impressive list of accolades under his belt, including being named the 2013 CCMA “Rising Star” Award winner in addition to consecutive 2013/2014 “Male Artist of the Year” nominations followed by an additional nod in 2018. He also received back-to-back CCMA Award nominations in 2015/2016 for “Songwriter of the Year” and a pair of 2016 nominations for “Single” and “Album of the Year”. In 2017, Wills was crowned the “Male Artist of the Year” and “Fans Choice” award winner at the Alberta Country Music Association Awards. 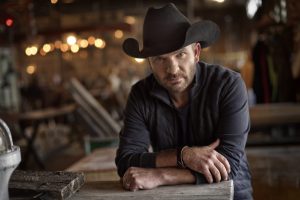