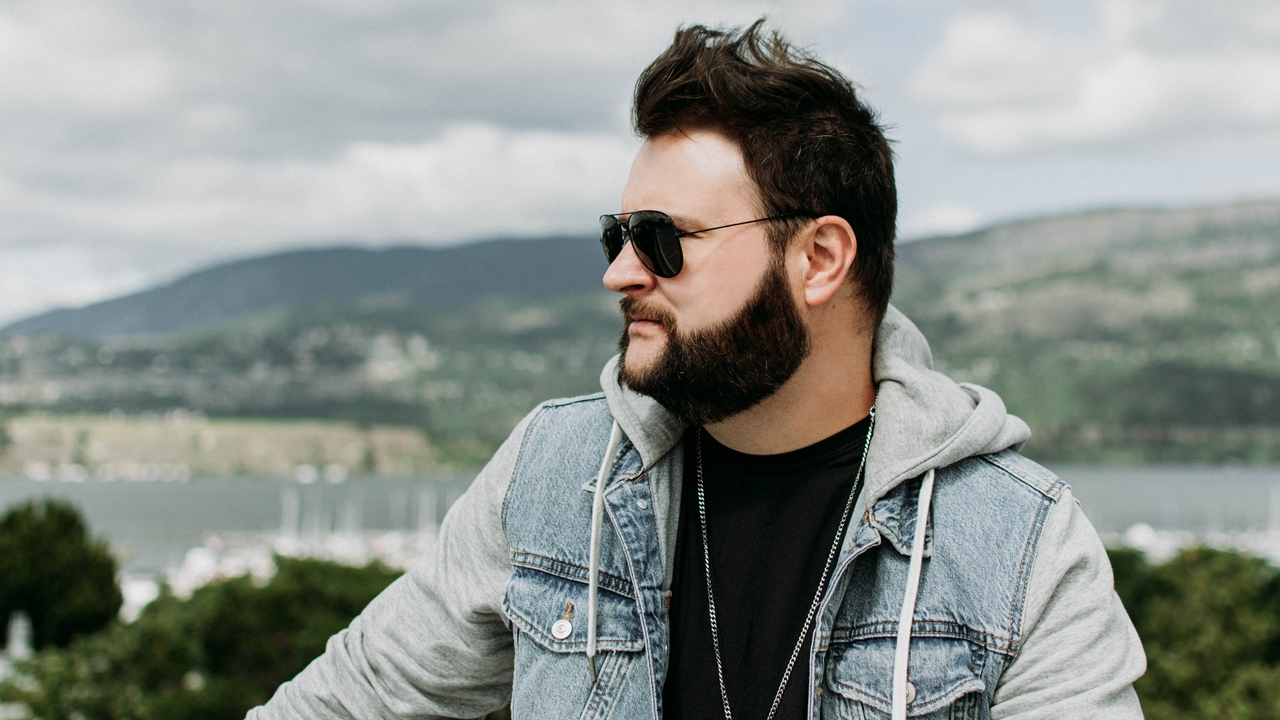 Chris Buck is ALL IN. Upbeat, positive, and not one to waste a moment of life, Chris’ dedication and appreciation shines boldly through his songs, which vary from upbeat country anthems like “Giddy Up” to heartfelt ballads like smash hit “That’s When You Know" and paying homage to his roots with chart topper 'Good Ol' Days".

From humble beginnings to becoming a top charting country artist, Chris broke onto the scene in 2017 with his debut, self-titled album; Chris Buck Band. He quickly became one of the fastest rising Canadian country acts with the release of the Billboard Top 20 hit ‘That’s When You Know’ featuring country darling Kira Isabella. The track skyrocketed with over 7 million streams and earned a CCMA Award nomination for ‘Video of the Year’. Buck went on to release ALL IN in 2019, his second album, adding to his total five Top 40 singles and over 12 million streams. He and his band have performed across the country on some of Canada’s biggest festival stages including Boots & Hearts, Rockin’ River Music Fest, The Calgary Stampede and Manitoulin Countryfest. In 2021, Chris Buck is back in the studio with Jeremy Stover preparing for a 3rd record.

RADIO & STREAMING
- Over 10 Million Streams on Spotify alone, with over 1.6 million listeners
- Over 1.5 million streams on ALL IN Album
- Latest single to radio “Holy Ground” released August 2019, featured at #19 on Country Radio Hits Playlist (Apple Music), debuted in Yangaroo’s Most Active Indies for several weeks, and appears on over 700 Spotify-curated & personal playlists
- “Holy Ground” music video premiered on TheBoot.com
- 5 Top 40 hits: "Good Ol Days", "That's When You Know", “Sun Sets Down”, “Leave Your Light On” “Giddy Up”
- 1 Top 20 hit: "That's When You Know" (#1 most added radio single for 3 weeks & 6 mos. on SiriusXM’s “Top 10 Most Wanted”)
- Currently in the Top 30 most played Canadian country artists on Spotify and CBC Country/SiriusXM
- Over 800,000 views on Youtube and over 44,000 social media follows/likes (Facebook, Twitter, Instagram)
- “That’s When You Know” Video Premiered on CMT Canada & CMT.ca, and song trended on Shazam with over 38,000 followers